Datin Rahmah holds a Diploma in Accountancy from Universiti Teknologi MARA (UiTM), Shah Alam, a Bachelor of Arts from New England College, USA, and an MBA Major in Finance from Southern New Hampshire University, USA. She began her career in 1974 at the Ministry of Finance Malaysia as an Insurance Regulator. She then joined Bank Negara Malaysia from 1988 to 1995 and was responsible for formulating policies and data collection for the insurance industry in Malaysia.
In 1995, she left the corporate environment to be an entrepreneur and ventured into construction and property development. As the co-founder and major shareholder of Majulia Group, she is responsible for the group’s finances and formulating its operations and strategies.
In 2001, she ventured into a customer loyalty program known as ‘RealRewards’ and was a major shareholder and director of Electronic Commerce Technology Sdn Bhd (ECT), the company behind the programme. Following the programme’s success, she co-founded AIM Berhad, a regional BPO (Business Process Outsourcing) solutions provider, offering a broad spectrum of loyalty management services. She was a major shareholder and director of AIM Berhad, which was successfully listed in MESDAQ in 2006. With her experience in both public and private sector, she plays a major role in arranging financial source for all the companies in the group. 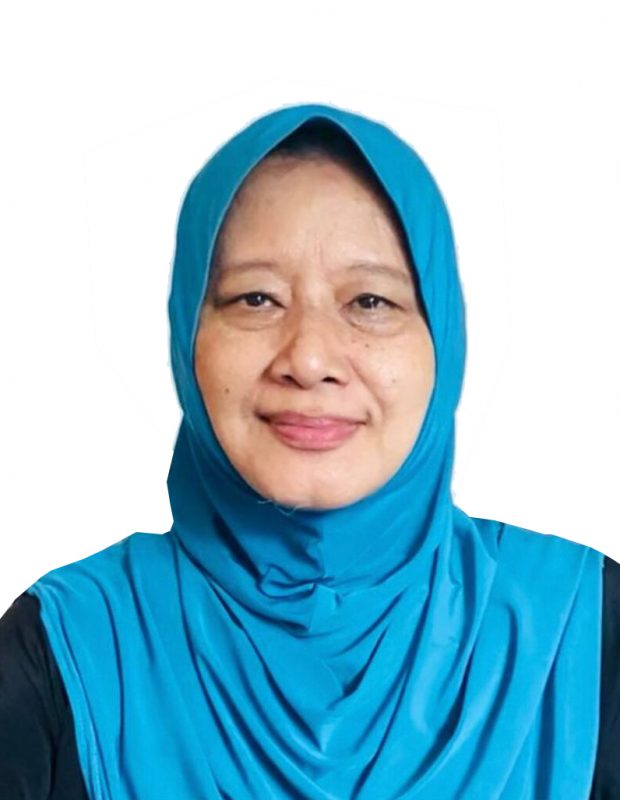 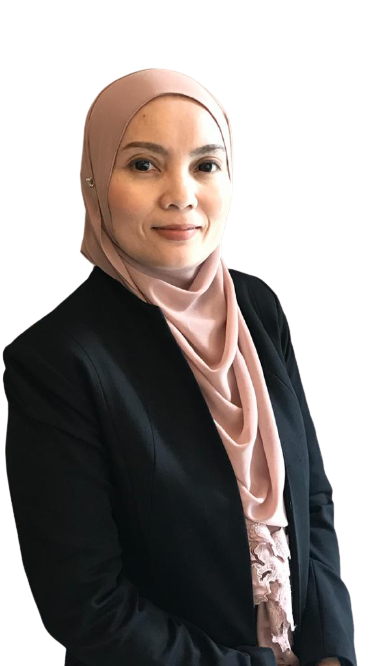 Puan Zuraida holds a Master of Business Administration from UNITAR International University. Prior of handling this portfolio, she spent 20 years handling the full spectrum of Human Resource functions, Special Projects and Business Development. In her capacity as a Director and CEO of RealRewards, Puan Zuraida has established the company’s business objectives, developed strategies, implemented, monitored, reviewed and refined key business strategies to meet RealRewards’ goals and profitability.